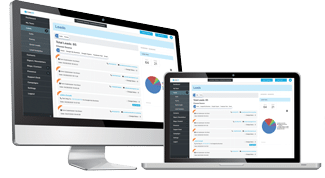 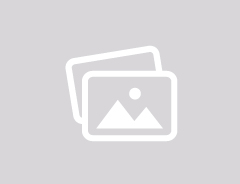 An advertising campaign is a series of advertisement messages that share a single idea and theme which make up an integrated marketing communication (IMC). Advertising campaigns appear in different media across a specific time frame of frequent flyers points. The critical part of making an advertising campaign is determining a campaign theme as it sets the tone for the individual advertisements and other forms of marketing communications that will be used. The campaign theme is the central message that will be communicated in the promotional activities. The campaign themes are usually developed with the intention of being used for a substantial period but many of them are short-lived due to factors such as being ineffective or market conditions and / or competition in the marketplace and marketing mix.